The starting shot of the new cycling season still echoes in the Flemish Ardennes. The Omloop Het Nieuwsblad was the first big cycling race this year, and there are many more to come. Belgian cycling champion Wout Van Aert was able to put this edition on his palmares. Congratulations, Wout!

The Muur van Geraardsbergen was also featured beautifully as one of the defining parts of the race. The cobbles were tested and approved by Belgian Champion Wout Van Aert and many more, who broke his record time and managed to get to the top of the Muur in a mere 2 minutes 56 seconds.

Now that the Muur has awoken from its winter sleep, it is yearning for new athletes to take on the challenge. This hellish climb is incorporated into the biking course twice, so there is no shortage of altitude meters. 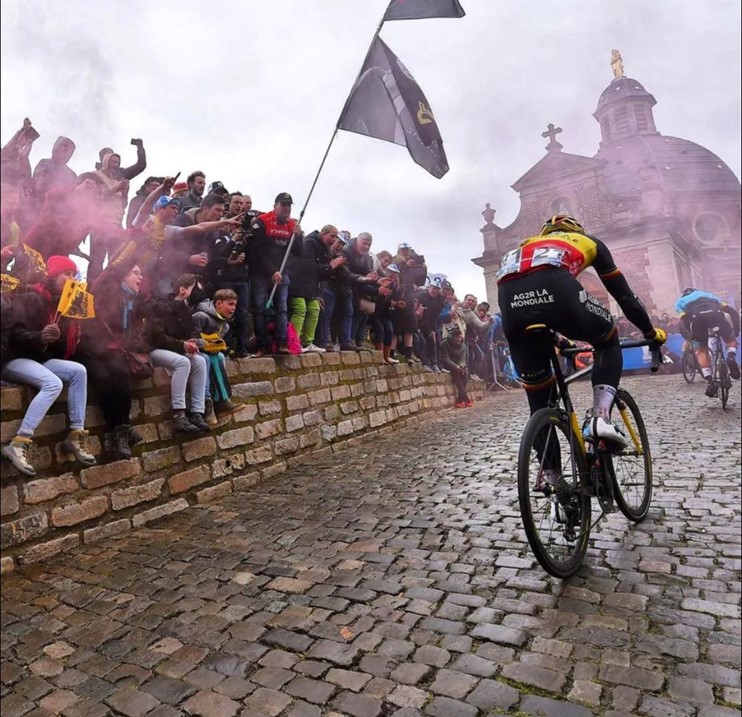 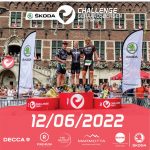 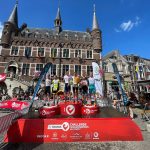 Race results 2022! WHAT A RACE! Winners of the pro-race: Antony Costes (FRA) and Diede Diederiks (NED)News